Born in Dunedin on the 1st of June 1865, John Megget Forrester relocated to Oamaru with his family at just 6 years of age. As a draughtsman and architect, his father had commenced a position with the Oamaru Dock Trust as Inspector of Works. While in this position Thomas Forrester pursued his secondary profession with partner John Lemon and became Oamaru’s leading architect, designing such buildings as the Athenaeum (North Otago Museum), Criterion Hotel and the Colonial Bank (Oamaru Information Centre) to name a few. During this time John Forrester was schooled at Oamaru Grammar school; he grew to become a keen tramper and explored the Southern region of the South Island thoroughly. John was also an enthusiastic volunteer and became a Captain in the North Otago Rifle Brigade. By the time he was in his mid twenties this quiet, likeable young man had taken over his Fathers architecture firm; marrying Elizabeth Stevenson in April of 1906.

The first major building designed by John Forrester was the Weston Public Hall, other structures include the new Main Block and Hall of Memories at the Waitaki Boys High School, St Lukes Vicarage and Parish Hall, the Polytechnic building, the Clock Tower on the Post Office building, the interior of the Masonic Temple and numerous private residences. His most notable work was the grand design for the Oamaru Town Hall and Opera House.

John Forrester’s Opera House design was one of 12 submitted and judged by Mr. Charlesworth, an architect from Wellington. There was much debate in the town over whether the building should be constructed with one or two stories, eventually two stories were approved, and work began. The Opera House was completed by contractors H Winsley and Sons in September of 1907 and was officially opened on 7 October as the Municipal Opera House.

Forrester continued his work as an architect until his retirement in 1931, at this point in his life he had successfully campaigned as Mayor of Oamaru, a position he maintained throughout the great depression until 1933. During this time his honorarium received as Mayor was spent on distress relief, confirming his status in Oamaru as an extremely compassionate man. Other humanitarian work included the Foundation of the Blind, Corso, Birthright and work carried out for people suffering from leprosy. He was also a Justice of the Peace for many years.

Forrester was also the first president of the Oamaru Rotary Club, and had a long association with the Oamaru Fire Board as Chairman. He was a member of St Lukes Church and together with his wife founded the North Otago Women’s Club. John Forrester was also a literary enthusiast, keen gardener, music lover and pianist and an extremely talented craftsman, continuing his intricate woodwork well into his nineties.

Forrester passed away on Saturday 2 January 1965 in his 100th year. He was a popular man who received much joy from giving and this generous nature did not cease at his passing. He left a bequest which allowed the former Oamaru Borough Council to purchase the old Bank of New South Wales building for use as a public art gallery - aptly named the Forrester Gallery - as a memorial to this great man. Toward the end of his life he was quoted as saying “the sunshine keeps me going” and it was surely a dreary day in Oamaru the day John Megget Forrester passed away. 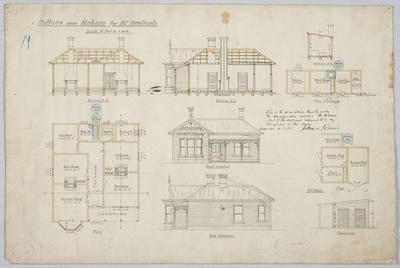 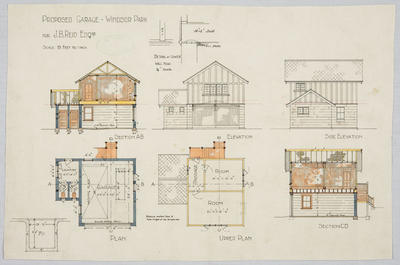 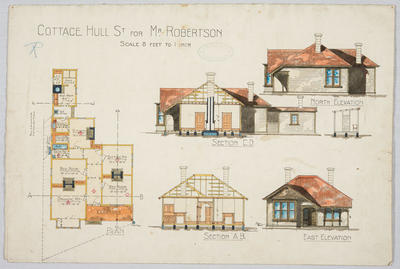 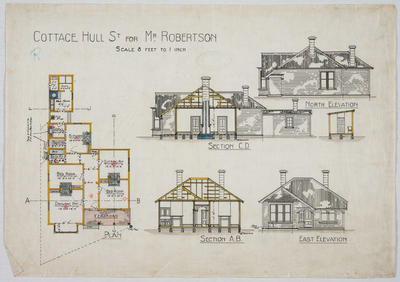 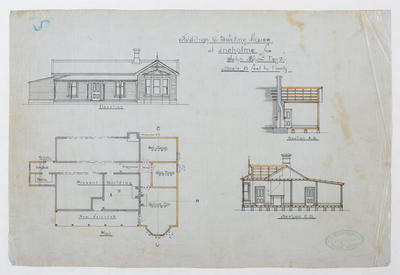 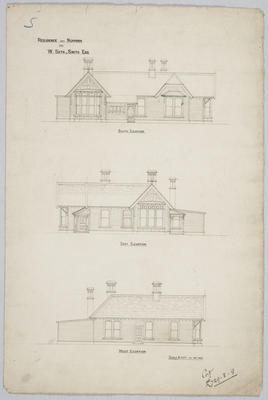 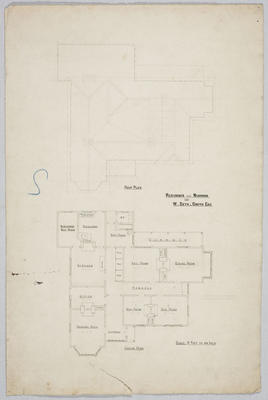 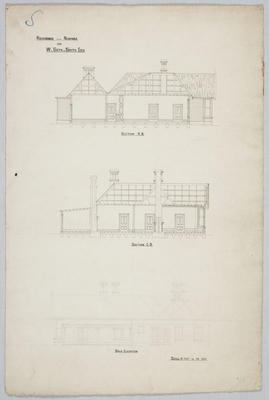 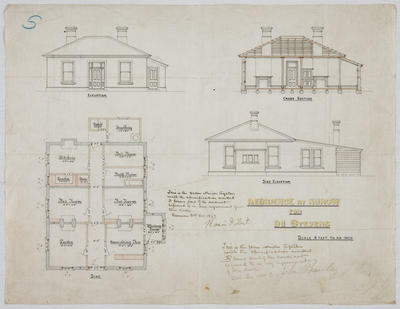 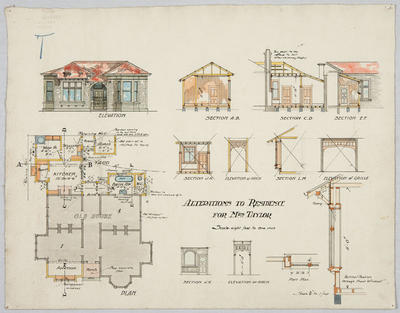 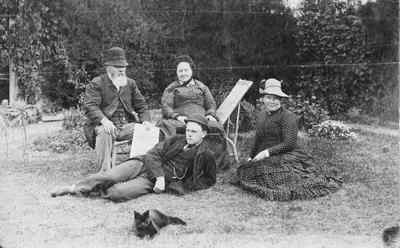 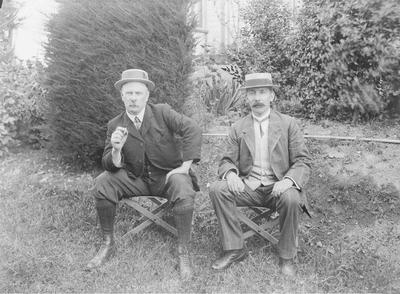 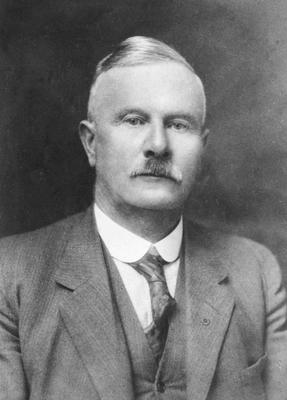 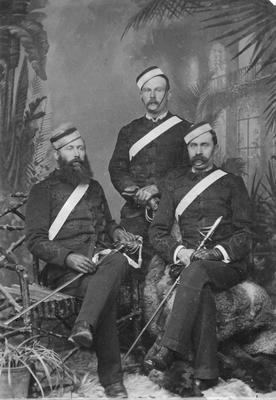 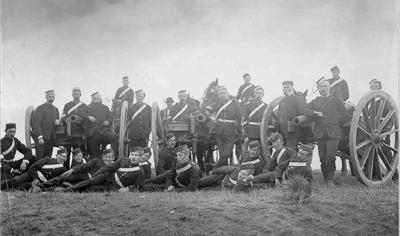 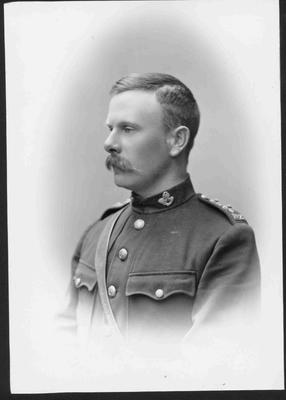 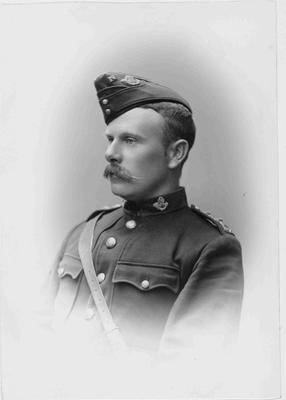 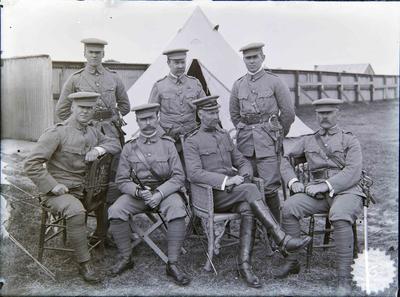 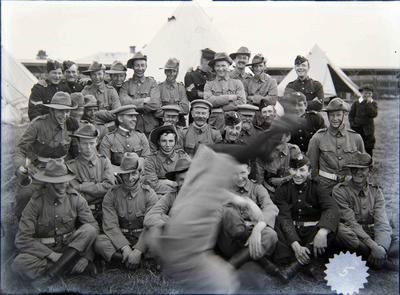 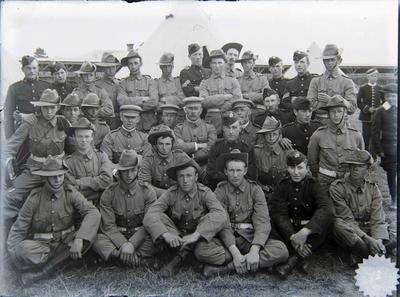