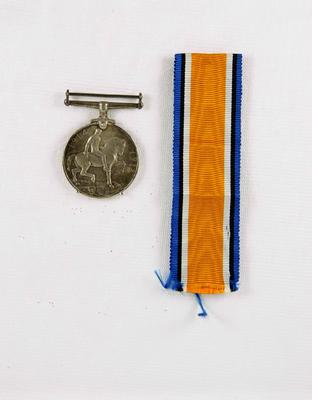 Mr James Rosie was a carpenter for Frank Crawshaw. 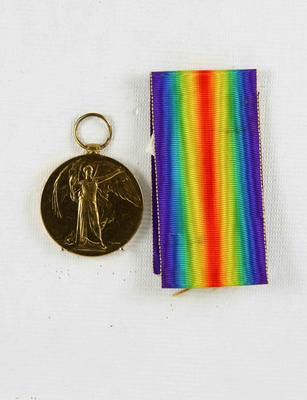