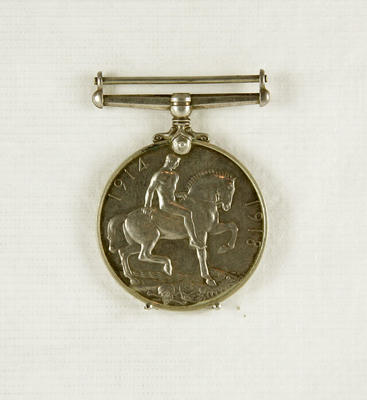 Around the edge is 'E E BOOTH YMCA'.