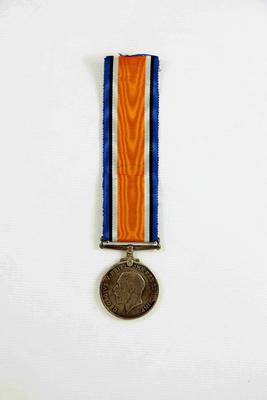 Around the edge is Cpl. G E Glen NZEF. 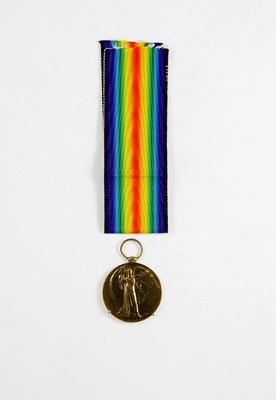